read all about the latest company and industry news, and view recipes from guest bloggers

You are here: Latest News Home / Barenaked Foods Impacted By 'Ever Given' Vessel Delays 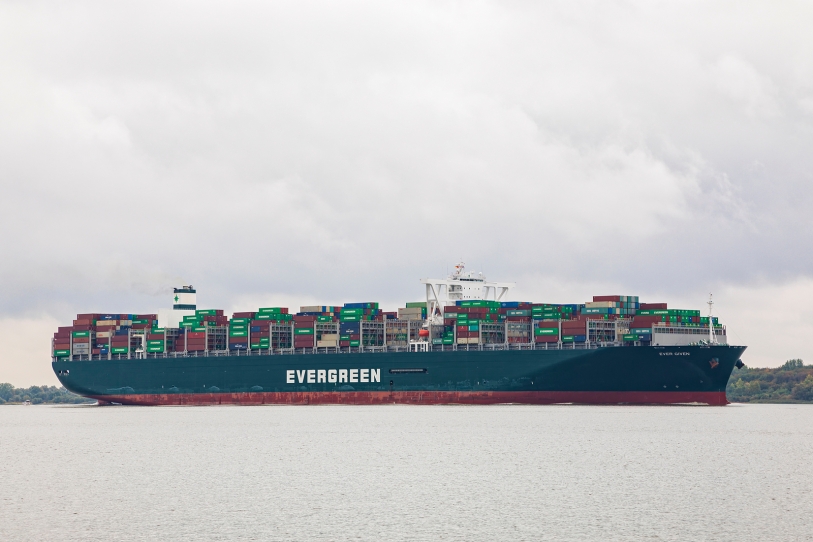 Barenaked Foods Impacted By 'Ever Given' Vessel Delays

Although the ship was declared suitable for onward passage, the Suez Canal Authority (SCA) began arrest procedures against the vessel, which remains anchored in an area of the canal called the Great Bitter Lake until an agreement between the SCA and the owner has been reached. In effect the vessel has been impounded leaving the ship and the 25 crew members stranded in the canal along with its cargo of 18,000 containers.

Ross Mendham, Managing Director of BareNaked Foods who import noodles from China explained, “BNF has more than 100,000 units onboard the Ever Given and no clear indication of when or even if the goods will arrive in the UK. During lockdown sales have been good so shortly we will be in the position that we cannot fulfil all our orders. Obviously, we have increased our orders with the factory and investigated the possibility of flying the goods in but the costs are prohibitive.”

The situation developed further on April 1st when the owners of the 'Ever Given' declared 'General Average', which is a legal principle of maritime law that requires all cargo owners share the cost of the rescue mission and the charges for the delay even if their cargo has not been damaged. The SCA is demanding $916m from the ship’s owners so the costs could be substantial.

Mendham continued “It seems incredible that the owners of the cargo can be charged if the ship runs aground or causes damage. Not only is our delivery massively delayed but now we are expected to cover the cost of the errors of others. Fortunately, we are insured but there may be others who are not and they will be facing substantial costs. In the last few months companies importing goods to the UK have faced massive increases in freight costs, substantial delays because of Covid and chaos at some of the UK’s major ports so the situation with the Ever Given is yet another challenge to overcome. Far from being over the Suez crisis is an ongoing problem for UK businesses.”

back to all latest news